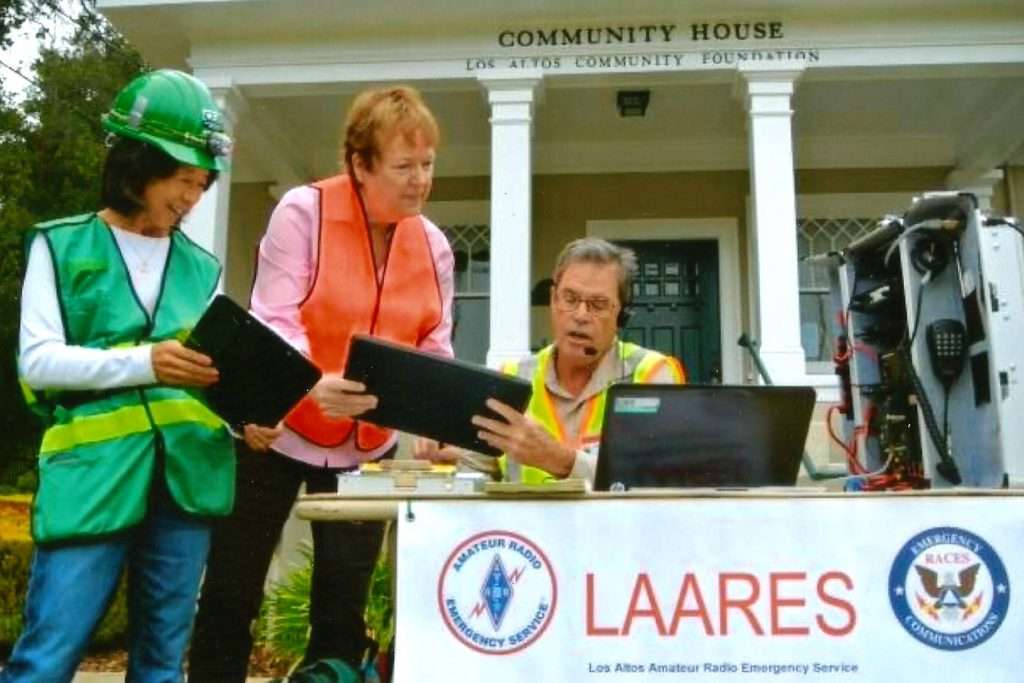 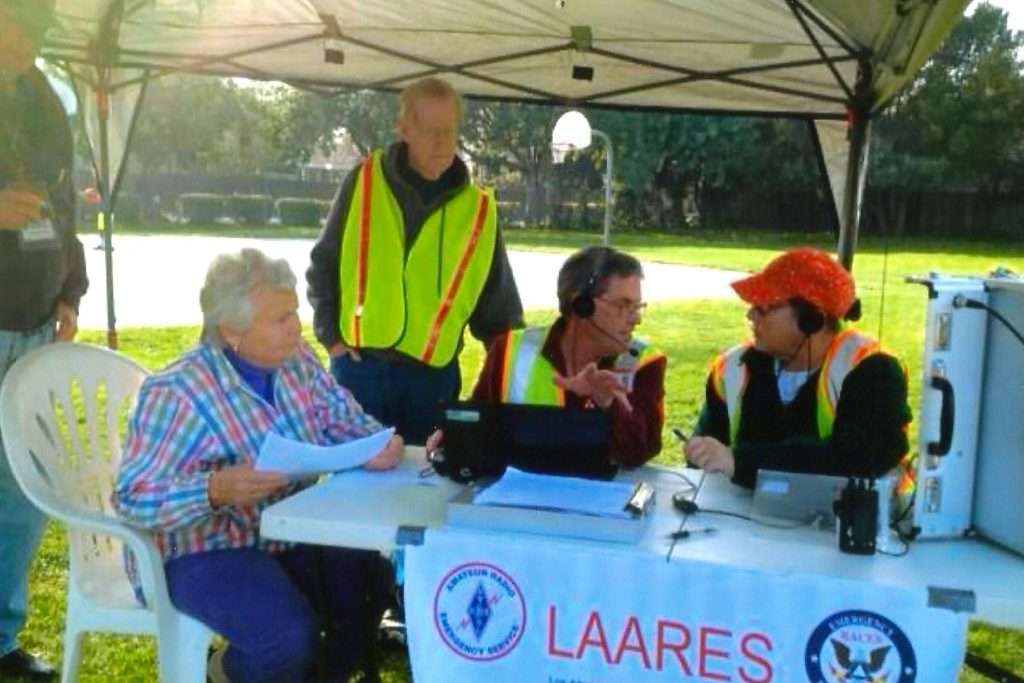 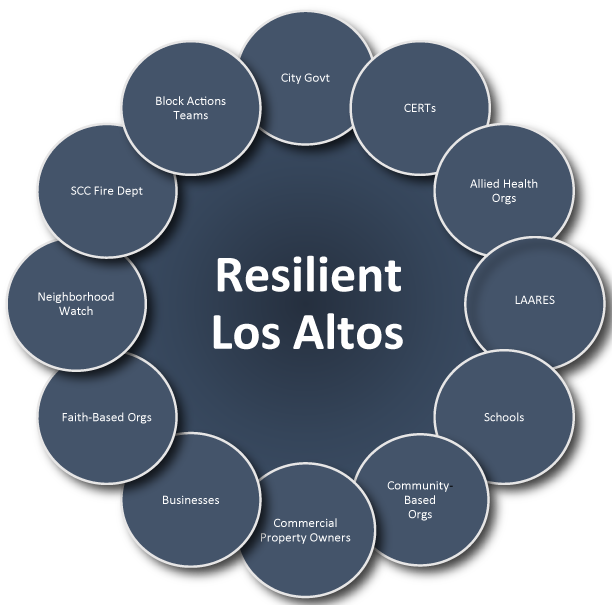 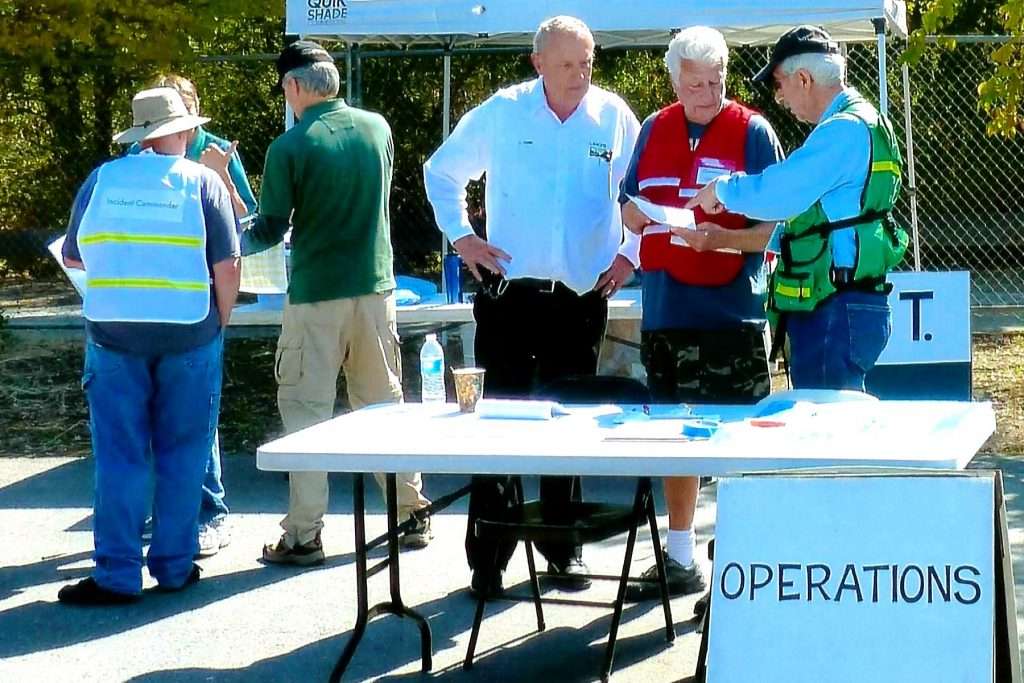 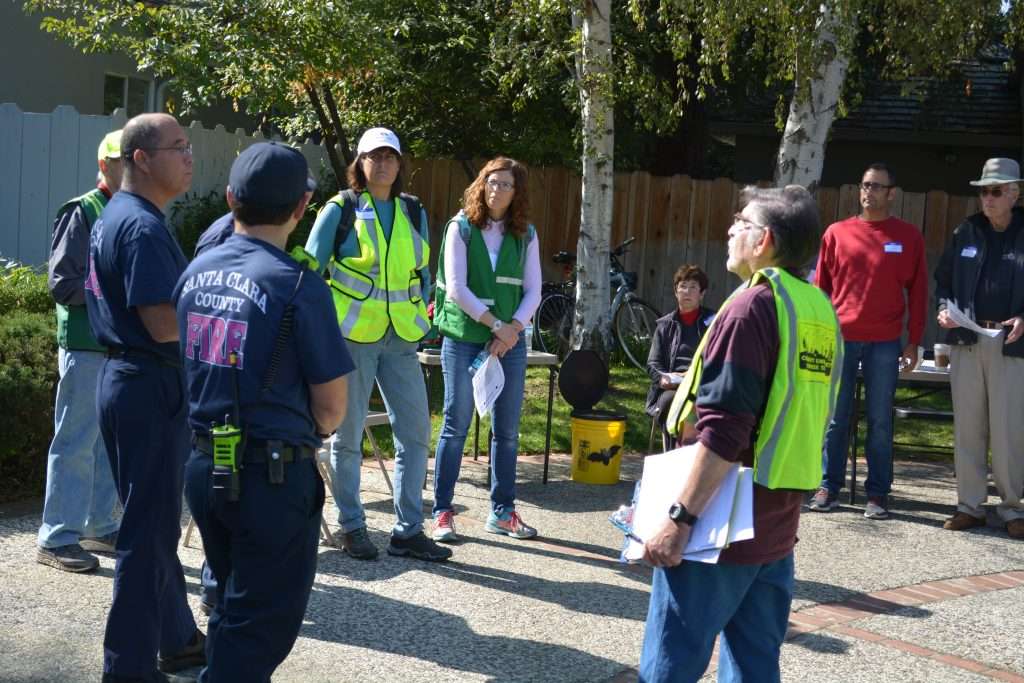 Community resilience refers to the ability of groups of people to respond to and recover from adverse situations, such as natural disasters, acts of violence, economic hardship, and other challenges to their community.  In a significant emergency, traditional support structures will likely be overloaded or unavailable in the short term. Neighborhoods of Los Altos and surrounding areas need to be prepared to cope with these situations.

Real-life examples of community resilience include:

Resilient Los Altos (RLA) is dedicated to improving the resilience of the community of Los Altos, California, and adjacent areas.

RLA must have a robust and effective relationship with the leadership of the City of Los Altos, including both the City Council and City staff and the Santa Clara County Fire Department.  The City is an essential stakeholder in this effort.

In a declared or defacto emergency, our BATs, CERTs, and hams are prepared to mobilize as trained volunteers to operate initially at the neighborhood level to assess personal injury, hazards, and building damage and to communicate that information to the City government to help focus and allocate assistance.

Currently, approximately 400 BATs, CERTs, and hams will be expected to care for people and property in their neighborhoods until assistance from city and county resources becomes available, which, according to the City’s Emergency Operating Plan, will not be available for three to seven days following an emergency.

In any continuing phase of response, RLA will be prepared to allocate its participants and their resources to assist the most seriously affected neighborhoods in Los Altos and the surrounding areas. While this level of organization reflects a significant effort over the past eight years, more needs to be done.

The current BATs, CERTs, and hams only represent a little more than 1% of the residents of Los Altos. Schools, places of worship, allied health organizations, and businesses are often poorly prepared for a serious emergency.

RLA will expand efforts to make those parts of the community resilient as well.

RLA’s role in non-emergency periods is to promote emergency preparedness in Los Altos in at least three areas:

While the current focus of RLA is emergency preparation in the community as we know it, a larger goal is to mold the community in a more holistic vision where community-building is a consideration of many more aspects of Los Altos life.

RLA will become a California corporation configured to comply with federal rules for 501(c)(3) organizations able to accept tax-deductible donations and grants to further the resilience of Los Altos and surrounding areas.  RLA is currently fiscally sponsored by the Los Altos Mountain View Community Foundation (LAMV-CF).

RLA will have a robust Advisory Board representing all of the stakeholder groups in Los Altos. A basic tenant of the organization will be to continually attract new faces to ensure that management succession is never at risk. RLA will seek grants and donations to train individuals to be prepared to be of service in the community and to equip those volunteers with appropriate tools to support those activities.